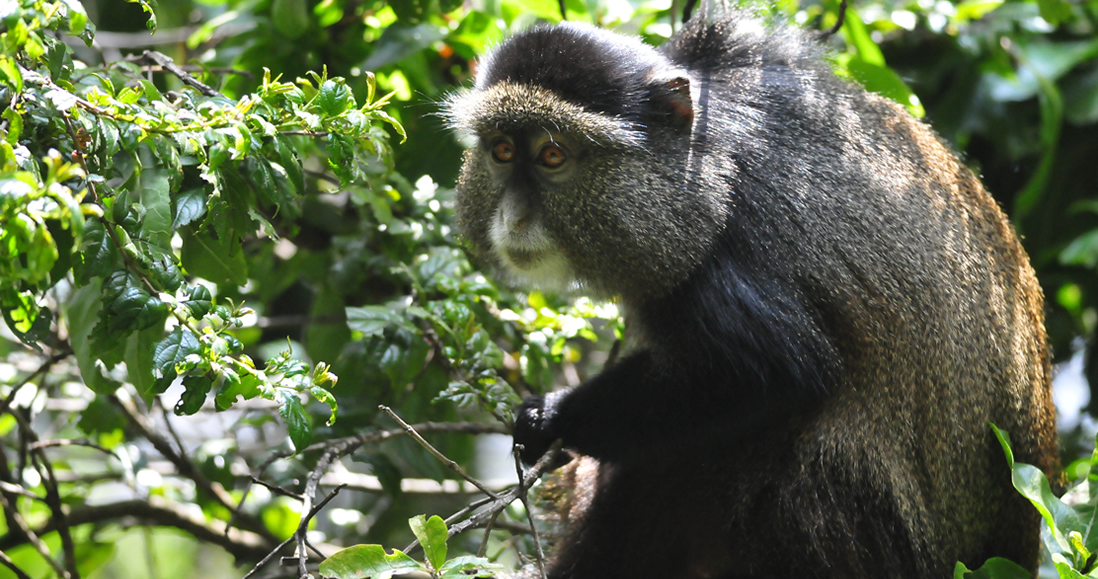 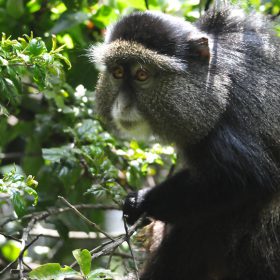 Tucked far away in the South western corner of Uganda, Mgahinga Gorilla National Park is one of the most spectacular spots in Uganda. It covers a total area of 33.72 square kilometers and listed amongst the smallest National Parks in the country.

This is a tropical rain forest covered by; bamboo forests, savannah grasslands, rolling hills and valleys along with swampy specks that provide home to a range of primates species including the unusual the endangered Mountain Gorillas.

Gorillas are not only unique but should also be on the must visit list for everyone. Other than the apes, Mgahinga is inhabited by plenty of other primate species including the World old monkey family “the beautiful Golden monkeys”.

Thousands of travelers request for a tailor made Uganda safari to this Park, this usually includes Gorilla Trekking as the main highlight, but definitely there are other amazing things to also include in the gorilla trekking safari.

Mgahinga is home to three Volcanoes that a very much in demand for all hikers.

Mountain Muhavura at 4127m, is the highest and it takes about eight hours to ascend up to its top. From the top, admire the panoramic views of Lake Edward, Bwindi impenetrable Forest, Rwenzori mountain peaks and other Virunga volcanoes. Sabyinyo at 3669m high with a 14km steep ridgehike. The third one is Mount Gahinga at 3474m, hikers reach its summit via trails that wind through bamboo forests. It takes about six hours and on a lucky day one can spot the remarkable Golden monkeys.

This excursion is all about immersing the history, lifestyle and cultural norms of the Batwa people. Also known as the pygmies and people of the forest. These migrated from the Ituri forest reserve of Democratic Republic of Congo.

They were forest dwellers, hunters and gatherers, mainly used big forest branches and caves as their shelter. Additionally they also used tree leaves as their medicine, bush meat as food and back cloth was their main attire. The main reason for their migration was in search of food.

It was a large group but later divided into two; Rwanda near Volcanoes National Park and other attained residence in the western region of Uganda. After establishment of some parks like Bwindi, Mgahinga and Semliki, they were evicted from all park areas and allowed to re-enter the forests as tour guides on a Batwa trail experience.

This encounter usually includes visits to the local communities of the Batwa, traditional performances including singing and dancing together with exploration of the Garama caves, a former habitat for these people before they were evicted from forests.

You can take in more of the Wildlife species in Mgahinga by being part of the daily offered Golden monkey expeditions.

Visitors on the experience meet with the Golden monkeys in the Jungles. It starts with a short briefing which is conducted mainly to highlight trekkers on how to behave while in the Jungle.

After wander in the Jungle until you locate these primates, there are mostly found in the mountainous bamboo forested areas. Therefore physical fitness is something you should put into account if you are to participate.