Home About The Park Vegetation

Generally, Mgahinga Gorilla National Park experiences a climate which supports the sub alpine zone This zone is divided into two; the moorland zone and the Afro montane belt. Neither zone has trees. The vegetation consists of mostly ground plants that are capable of growing in relatively cold conditions. At these levels mammals are rare though small rodents may be seen scurrying in search for insects, while butterflies hover over rare flowers and raptors soar on the thermals. 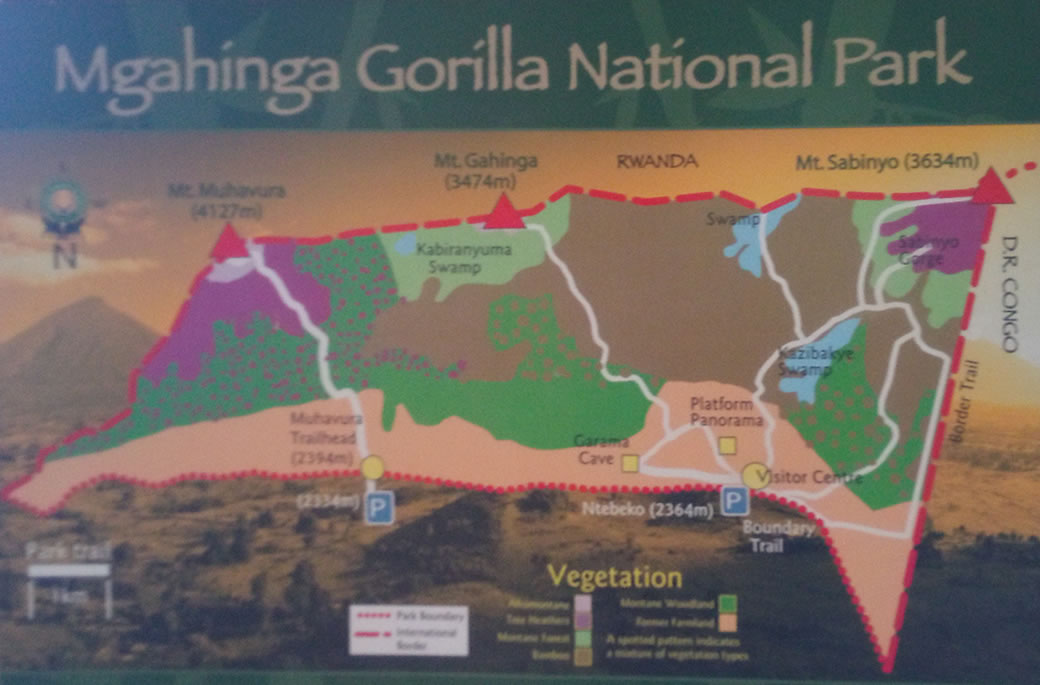 Mgahinga National Park’s vegetation consists of an afro montane forest covering the smallest area as a vegetation type on the continent. The vegetation in Mgahinga consist of woodland and only small area of pure montane forest still remains at the base of Mt. Muhabura following encroachment in the 1950s.Montane woodland is an open forest with dense ground cover. 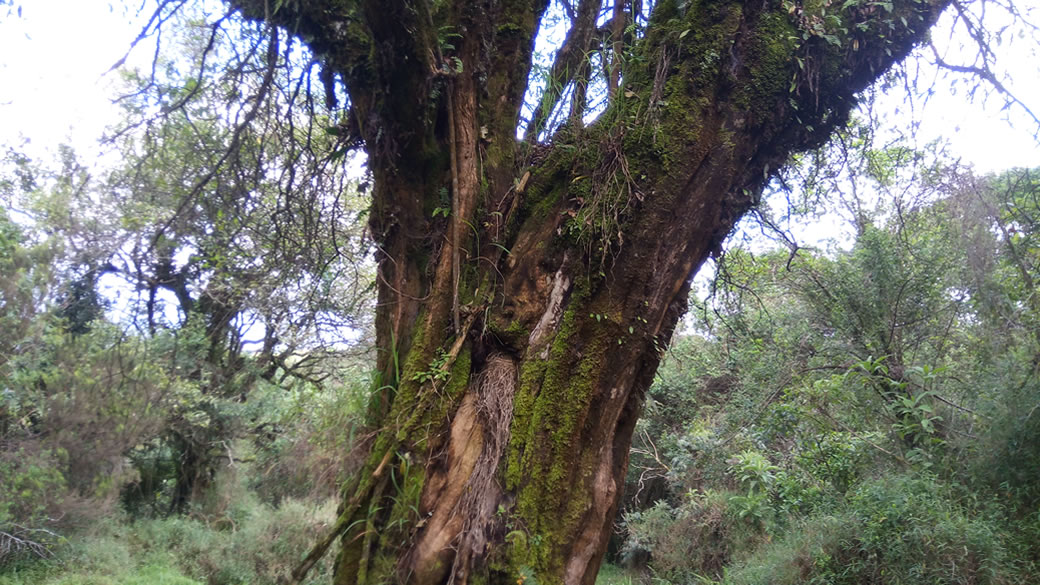 At the lower slopes, grows wild herbs and shrubs. Given that in the 1980s, there was encroachment on the park by the locals who live adjacent to the park, the tilled gardens have now grown into shrubs and grasslands. The vegation was most affected by farmers’ tree cutting and not much survived. It is the favoured habitat of many small mammals that hide from their predators and search for food in the undergrowth. The main montane forest tree species grow up to the altitude of 3,200m (10,500ft) and are used for medicines. Ground cover is composed of grasses, mosses, lichen and liverwort.

Above the Montane forest belt lies the bamboo zone that stretches from the western boundary of the Mount Sabinyo and below it on Gahinga Mountain. The Afro-Alpine belt is characterized by giant senecio and Lobelia species, known plants that occur in relatively mountainous areas. There is also the Ericacious belt and reaches its maximum development on Mt. Muhabura. Among common plant in this zone is the Lobelia, Haege-nia spp.

The Bamboo Zone
The bamboo zone covers about 60% of the park and is the favored habitat of larger mammals. Bamboo is mostly found between 1,800m and 3,300m (5,900–10,800ft) and grows to 3–4m (10–13ft) on average. It is heavily used by herbivores and only the toughest shoots survive. Bamboo is an important resource for humans, who use it for ropes, bee hives and furniture. 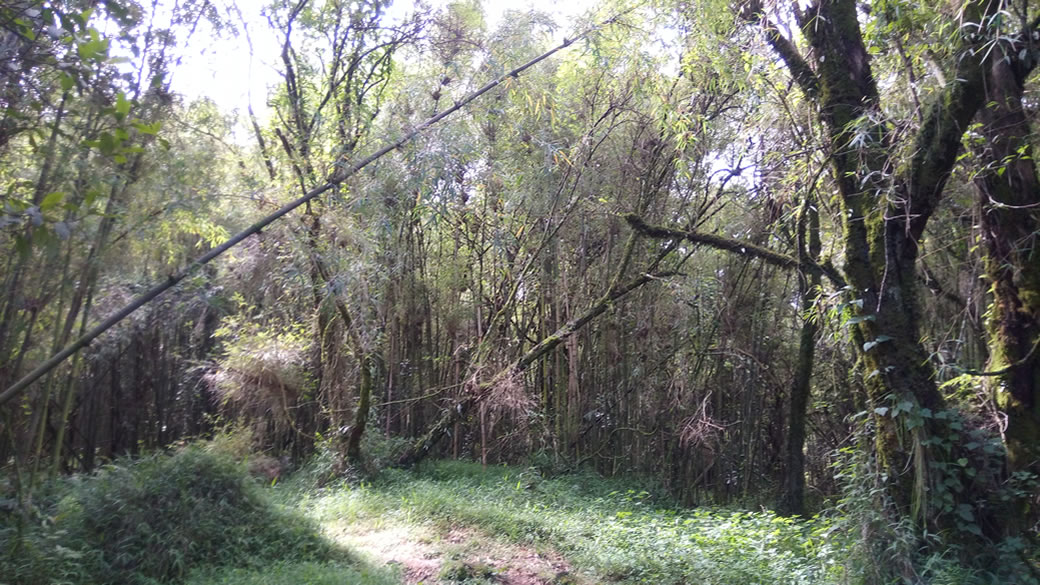 This zone is known to support the mountain gorillas within the low slopes as well as some herbivores that feed on grass. Within the high slopes are the golden monkeys, another rare species that can only be found in the Virunga ranges.